Book Now
« Prev
Back To Team
Next »

Diana has always had a driven energy, passion, and vision for the industry. As a former professional ice skater, Diana learned early on that discipline and hard work take you far in life. As a platform artist she has touched and created hair and fashion shows, seminars and photo shoots throughout the United States. For 17 years she owned and operated Travis Salon & Day Spa, training and sharing her knowledge of hair coloring and cutting with many hair stylists both on a local and national level.

Always on the cutting edge, Travis has received numerous awards for her artistry and fine work. She has been recognized and given awards as the Premier Salon & Spa East of Atlanta, Top 200 Fastest Growing Salons by Salon Today Magazine, recognized by Elle Magazine as one of the Top Color Salons, received the Master of the Craft Award by The Art and Fashion Group and was received into the Academy of the Color Arts and Sciences. Diana has mentored and trained with the Vidal Sassoon Academy, London, Toni and Guy, Jon Louis David of L’Oreal, Patrick Daniel Nexxus, and Aveda.

In 2009, Diana and her team joined La Vie Spa and Salon in Conyers GA. These two teams combined, provide an excellence of beauty and wellness to Rockdale County and residents east of the metro Atlanta area. 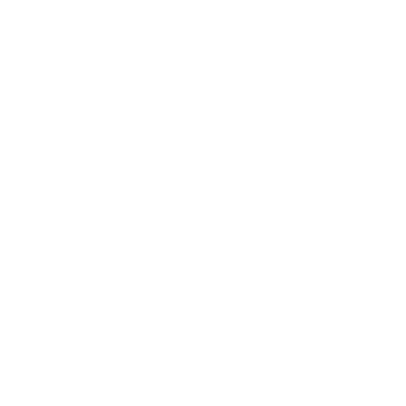 New to La Vie Spa & Salon or interested in trying a new spa service? Download our $20 gift and book your spa appointment today!

Give the gift of a rejuvenating spa experience - perfect for anytime and anyone. Buy online now.

We love hearing from our guests and are committed to providing the ultimate spa and salon experience.